The Power of a Positive No 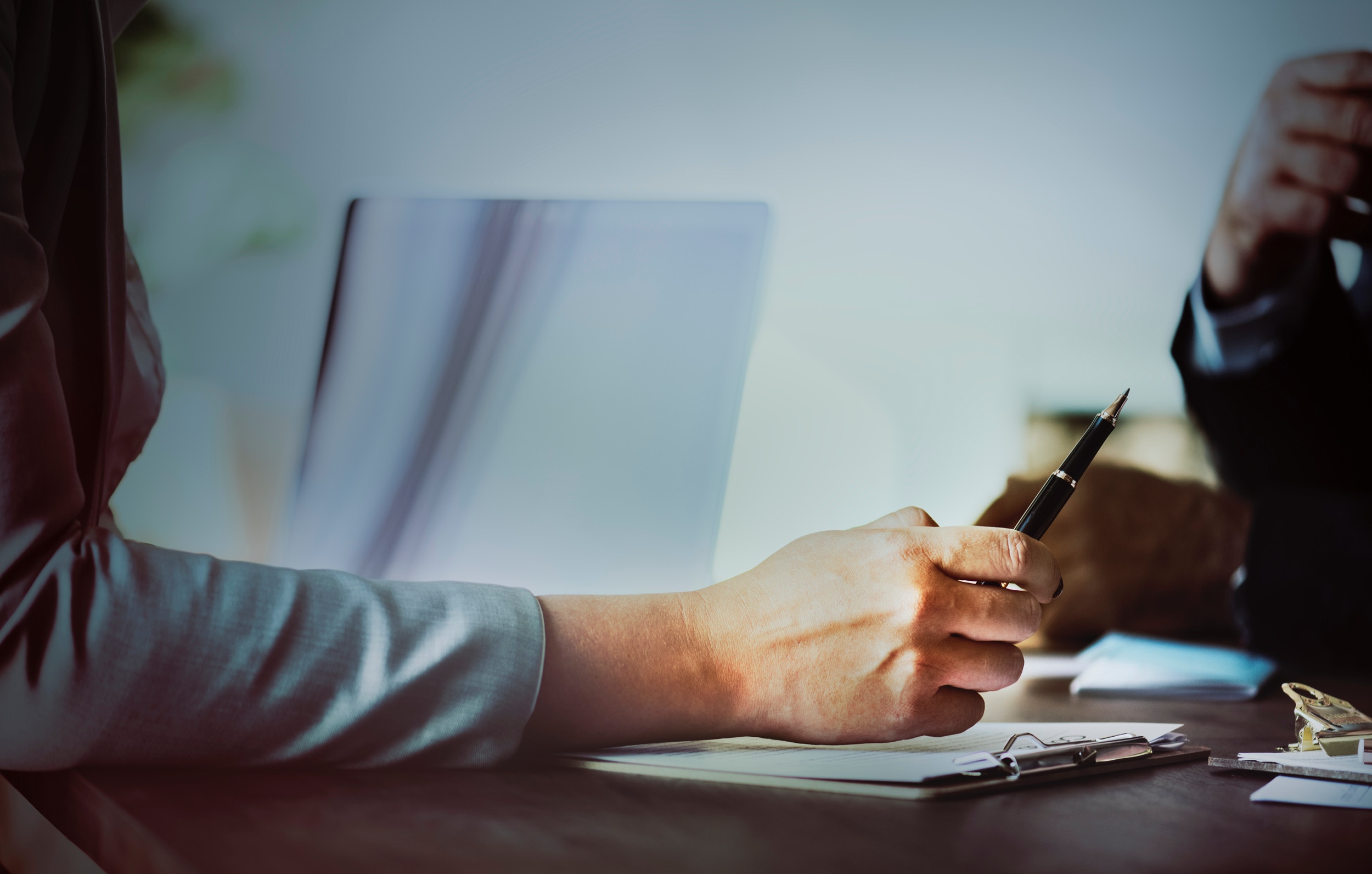 What do you do when you’ve got too much to do?

You can work your tail off and get it all done (but at a cost to health, relationships and happiness in general). Or you can fall behind (and let people down).

Its not a great choice, is it?

So let’s step back and see how we get into this situation - and how we can avoid it.

We end up with too much to do by taking on too many commitments, by saying yes to too many things.

But why? Why don’t we just say no?

Sometimes we don't say no because we shouldn't!  When we're offered the opportunity of a lifetime, yes is the right answer! And when its a matter of life-or-death, and of course we should help.  But this is rare.

Sometimes we say yes because we don’t realise we should say no. We don’t realise how much we’re already committed, and we say yes without thinking.  The solution? Stop and ask, “Do I really have time for this? Will this ever be my top priority?” (If you can’t answer that question clearly, then you need to improve your time-management systems so you do know how committed you are.  In the meantime, try saying “Right now I don’t know if I can say yes - let me look into it”).

More often, though, we say yes because we’re afraid of upsetting the other person.  We want to maintain a good relationship with them.  Now of course that's really healthy - if we upset people every time they ask us anything, pretty soon we'll be isolated, miserable and ineffective!

So we do need good relationships. But we need to nurture relationships in which we can say no. Let’s face it - a relationship in which you can’t say no is downright abusive.

Saying “No” in a way that maintains good relations takes courage, practice - and skill.

Saying No and Staying Friends

This skill of the “Positive No” is the skill of saying “No” to the request but “Yes” to the person (and your relationship with them). That’s tricky!

The key is to remember this: when you say “Yes” to one thing, you’re saying “No” to something else. And that something else might be more important.

For example, let’s suppose you ask me to prepare an urgent presentation for tomorrow (and my schedule is already full). If I say Yes to your request, I might be saying No to finishing the proposal I’ve promised Mike (and damaging that relationship). Or if I do both I’m going to end up working late. That means saying No to rest, recreation, and quality time with my loved ones. Done repeatedly, it means saying No to health, well-being and good relationships.  That’s no use to anybody.

So, when you get a request, ask yourself, “If I say Yes to this, what would I be saying No to? Which is more important?”

If the request really is more important, go right ahead and say Yes! But if not, its time for a Positive No.

Here’s how I like to present the Positive No:

How might that go in practice?  Let’s try two examples.

Firstly, suppose you’re running an IT department, and the new warehousing system BoxIT goes live in 2 weeks. You’re approached by the CEO….

CEO: I need a simple new report on the performance of product line X. I asked for it 2 days ago but your team don’t seem to be delivering it

IT manager: (Receive) I know we’re having trouble with keeping X profitable, so I can really see the value of the report to the bottom line.  (No) I’m also really concerned about BoxIT – if we get that wrong it could dent sales and customer confidence for months. We might take a year to recover. So I’ve told my team to stay focused on BoxIT until its properly up and running.  (Possibility) However, as you say, your report sounds pretty straightforward.  We’ve trained your staff-member Sandra up to use ClearReports, so she should be able to handle it.

Now let’s consider a conversation with Andrew and his manager Gillian:

Gillian: I’m looking for someone talented to chair our ethics committee.  Its a sensitive position, with lots of conflicting interests and delicate emotions. It’s also ideal for someone looking to get more visibility with the Board.  So I think it would be the perfect fit for you – I’ve seen you get great results from some very tense meetings, and I know how much you want to make progress up the ladder.

Andrew: (Receive) Thank you Gillian, that’s lovely to hear.  I guess you’re thinking of those Draycox meetings I chaired. Yes, I was pleased with how they turned out, and its lovely to hear you say so too.  I’m also very grateful to you for thinking of me in this way. [Pausing to think]
It is a very good opportunity…..
[Pausing again]
(No)…..but I’m also thinking of the decontamination project.  Its getting me working 70 hour weeks already, we’re 2 weeks behind on the deadline, and I really want to turn that around.  The last thing I want is having you hauled onto Radio 4 at 8am to explain why the beaches around here aren’t safe to swim in.
So I’m going to have to say no for now. (Possibility) If it can wait 6 months, I’d love to take up your offer.  Otherwise, have you thought of John? I know he’s quite passionate in this area (remember all the extra research he did on Banyard, he was working Sundays for months.  He’s brilliant at winning consensus too, don’t you think?)

In this example, you’ll notice Andrew’s genuinely pleased by the request (and deflects the flattery nicely!). He pauses to give the question genuine thought – which communicates how seriously he’s considering it.

He also gives two possibilities, which is a nice touch.  As well as suggesting someone else, he says how he could say yes, under different circumstances (wait 6 months). This is a neat negotiation strategy – but only use it if you mean it!

For more on this, the classic text is William Ury’s book “The Power of a Positive No.”